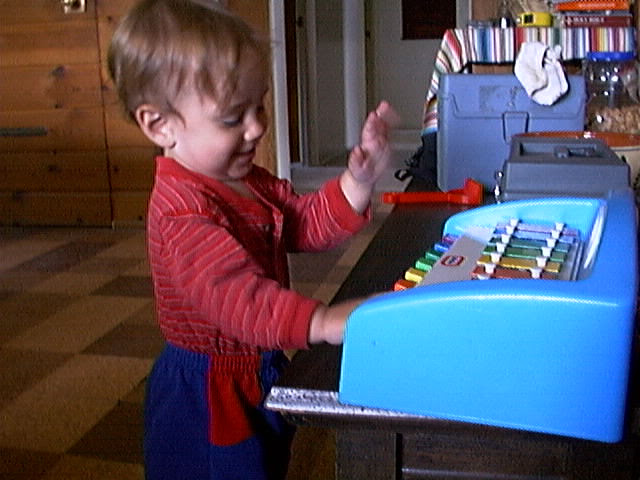 I sometimes miss the days of young kids in the house. Wild Monkeys, Rhinoceros People, and Tasmanian Devils all tamed by the right tunes. We danced out our ya-ya’s. We giggled and sang and generally had a big fun time making huge messes. I didn’t always hit the right note and they didn’t always appreciate the songs I picked. AND I often went nuts playing a particular song yet AGAIN. But I still love getting sentimental about those days.

The brains of young people are wired in such a way that they need a kind of repetition parents can’t stand. I learned this quickly and discovered I better have tunes I like when they call to hear a song because if they like it, they will say, “Again! Again!” So I dug into the world of kids’ music and found some horrible terrible crap that shouldn’t be making money nor having exposure of any kind. I was particularly upset to realize this garbage was scientifically intended for little people’s vulnerable brains at the cost of their adults’ sanity.

The souls of all involved were at risk in my opinion. I wanted to be the one screaming and crying like the babies who seemed to know something was terribly wrong with the world. I had to make things right! So, I kept digging until I found some super great actual music and that led me to more and more fun and dancing with the kids. I made mixed CD’s and gave them out as Christmas/New Year’s gifts for many years.

Though I lost most of those old playlists and the notes I wrote about them I was able to recall enough to get you started if you are new to this concept that not all children’s music should be allowed to touch children’s ears.

Here’s a list – in no particular order of my some of my favorites: